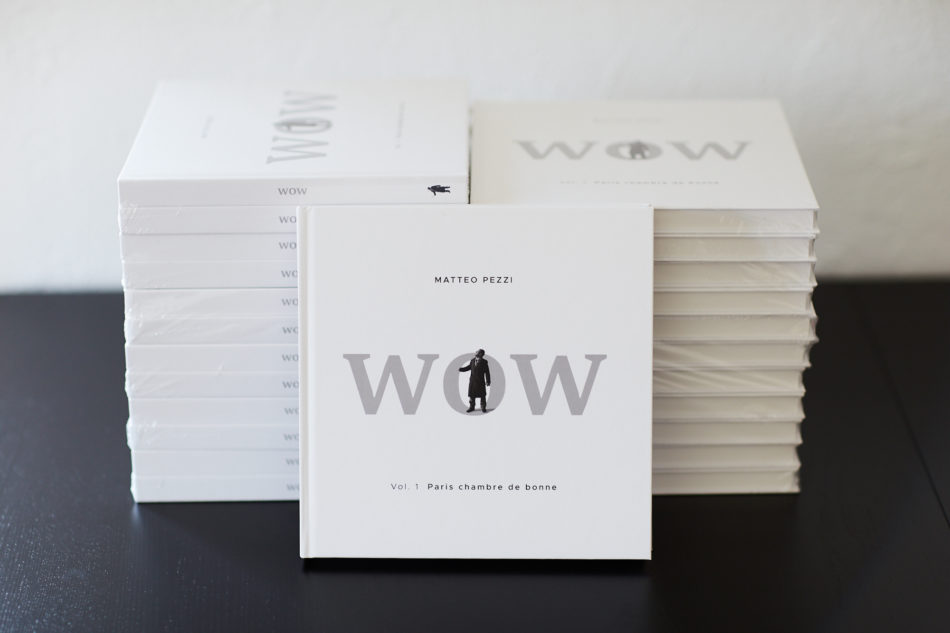 Paris, for those who never lived there, is a cocktail of: red wine, the Aristocats, rooftops, Hemingway, haute couture, the Louvre, the Bataclan, painters, kissing under the Eiffel Tower, baguettes & armpits, midnight in Paris.
Paris for those who live there, though, unless they’re well-off or wannabe influencers, is closer to: McDonald’s (meaning where you work, not where you eat), bureaucracy, I whish I could (and who knows if I’ll manage), dirty staircases, messed-up people, rice and lentils. 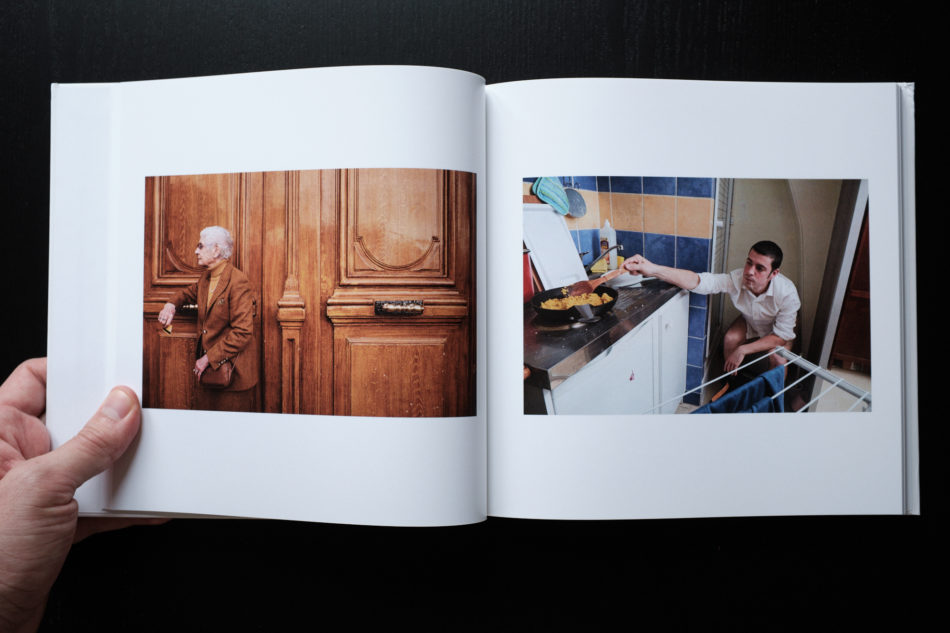 In order to understand it you gotta pay the rent in a chambre de bonne, work at least one shit job, stay by yourself, spend more than one night awake staring at the walls, more than one night drunk, wondering if it was a good idea, deciding that yes it was a good idea, then change your mind while fighting with your landlord for your illlegal rent, strolling with every shop window reminding you that forget about it you can’t buy that stuff, avoiding homeless people every couple of meters telling you that it could be way worse, going to the laundry twice a week, living in (other people’s) luxury, enjoying solitude among 2 million people. 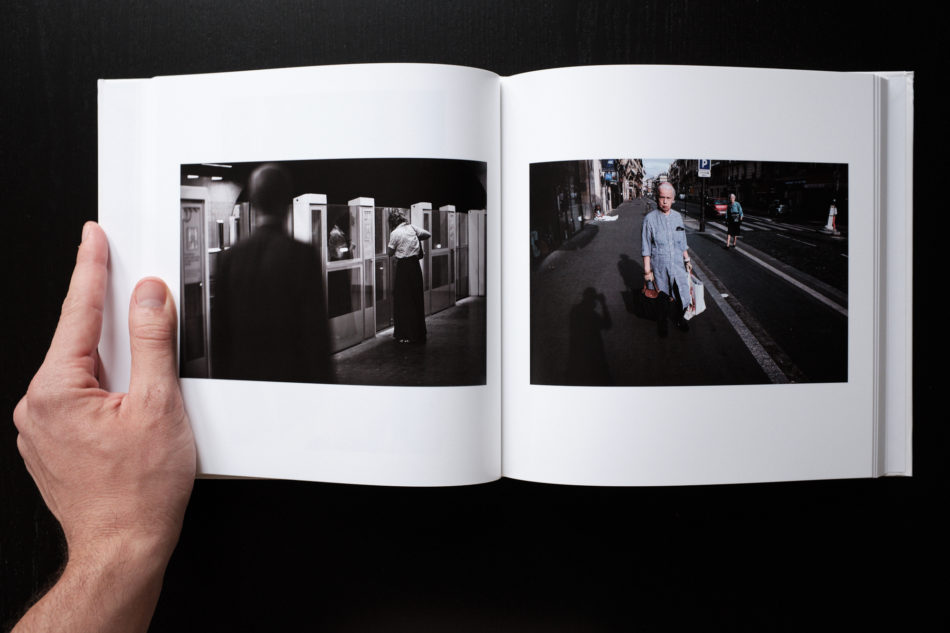 For those who don’t know, chambres de bonne are small rooms at the top floor, originally used by bourgeois families’ domestics.
Today, they’re the “flats” for non-rich people who arrive/live in Paris by themselves. The price per square meter is amazingly high, and the size amazingly small.
My chambre de bonne was 11 square meters, I lived there for 3 years, and so many people visited that I lost count. 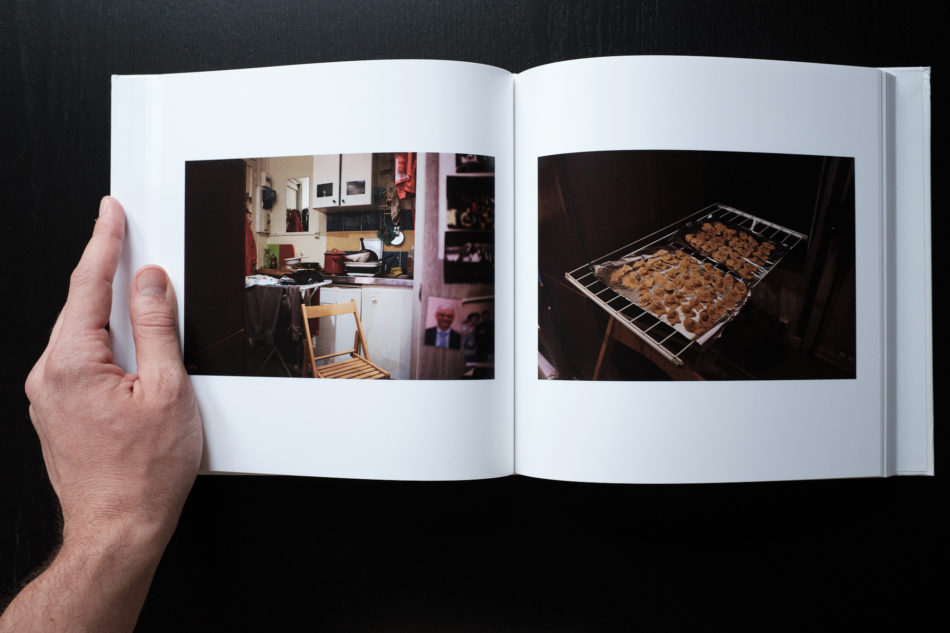 As far as I’m concerned, going to Paris was the right choice at the right time, but for those who can’t or don’t wanna bother living all the stuff written above yet want a taste of it, the aforementioned book is for sale.
It’s my farewell to Paris, now that I don’t live there anymore.
There’s not that much to explain: it’s a 130 photos diary in cronological order. Not many postcards, maybe none at all. Daily life mostly, mine and others’. 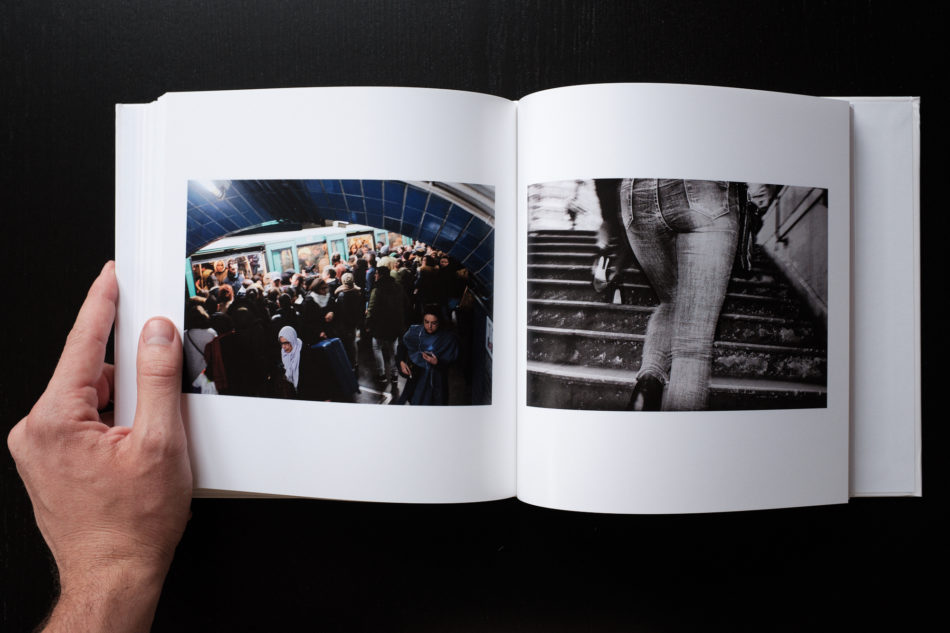 For 3 years I brought a camera with me everywhere I went, laundry included: I’m not sure I wanna know how many pictures I’ve made, but they’re a lot! In order to choose these 130 I’ve re-watched all of them.
I wondered both what and why the hell I was doing what I was doing, but living it all again with my eyes was a trip and a treat. Your heart aches and heals at the same time, and my advice for everybody is to buy a camera, take pictures, and watch them after a while (it helps discovering that you can win even by losing). 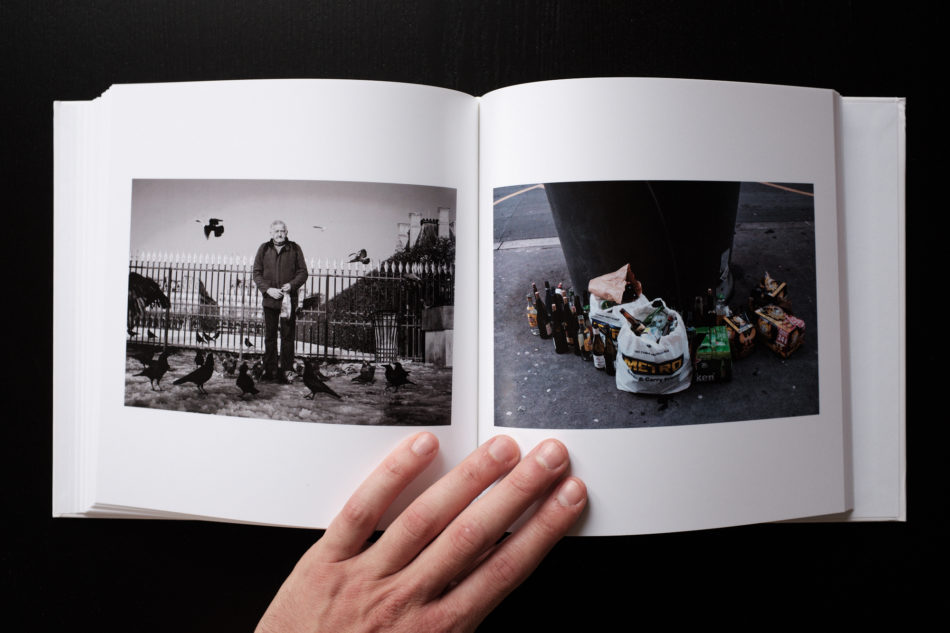 My first rough selection was around 500 pics, removing one by one I arrived at 130 and I didn’t know what to take out anymore (Dalila can witness the millions of “What am I gonna do with this one? I like it…. But I should remove at least 250 more pictures… Life is cruel!”).
Down to my semi-definitive selection I started pondering in which order to use them, working at weird color, theme, subject associations…. And all I got was a table encoumbered by 130 photos in business card format always reminding me that I didn’t know shit.
A month later, tired and after work, I suddenly realized that the only order that made any sense was the cronological one. 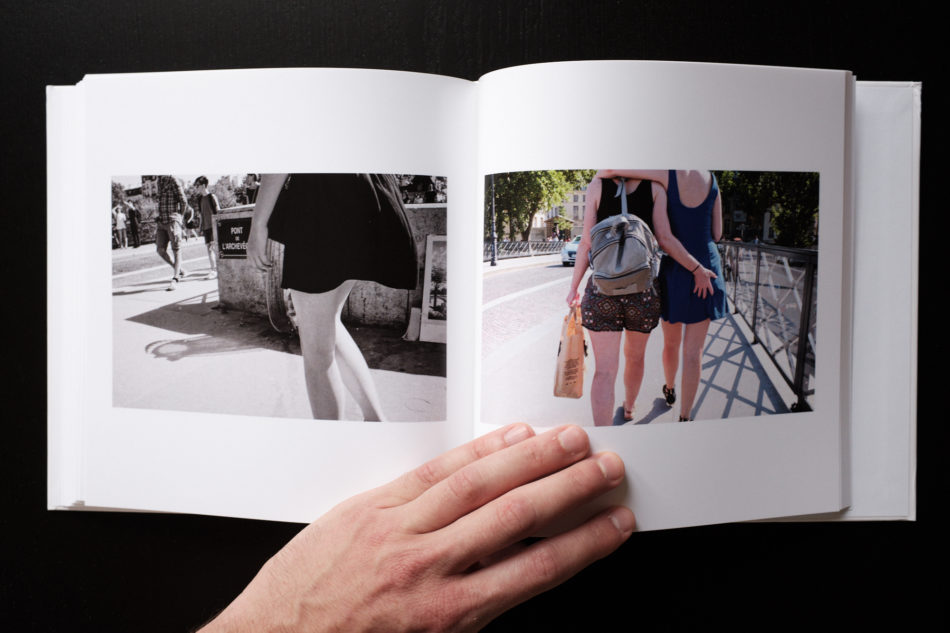 From then onward, everything came easy and serene, add and remove a pic here and there, wait for Roberto Pasini (thank you!) to prepare the cover and layout, and the first proof was sent to the printer.
The book is raw, personal, and unpolished: I’m very pleased by the result.
Moreover, you have to pay it a compliment in order to criticize it, something like: “Wow, it sucks”. Yep.

2) Paypal with the button below