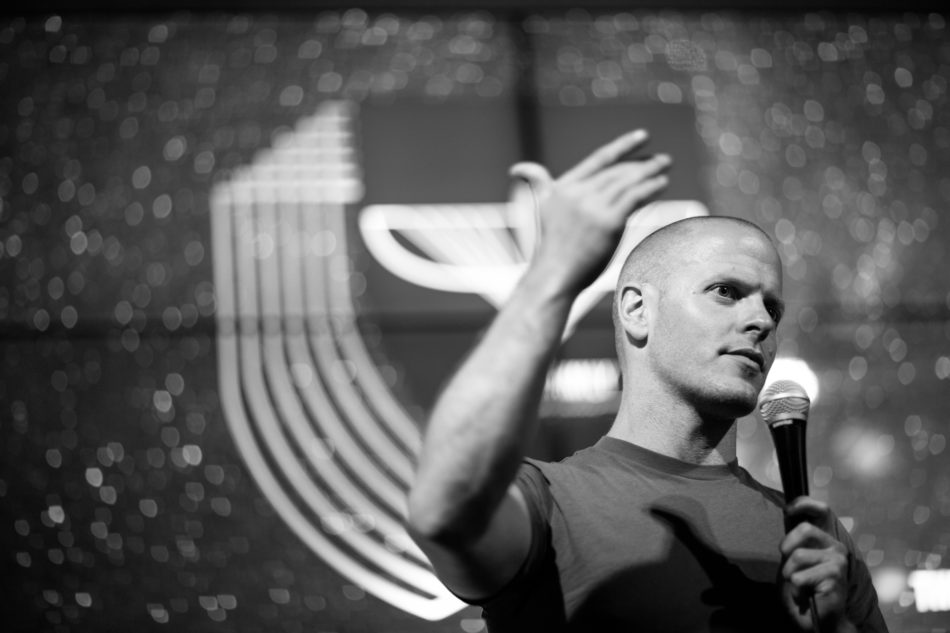 I had forgotten about this pictures.

In July 2016 Tim Ferriss tweeted this: 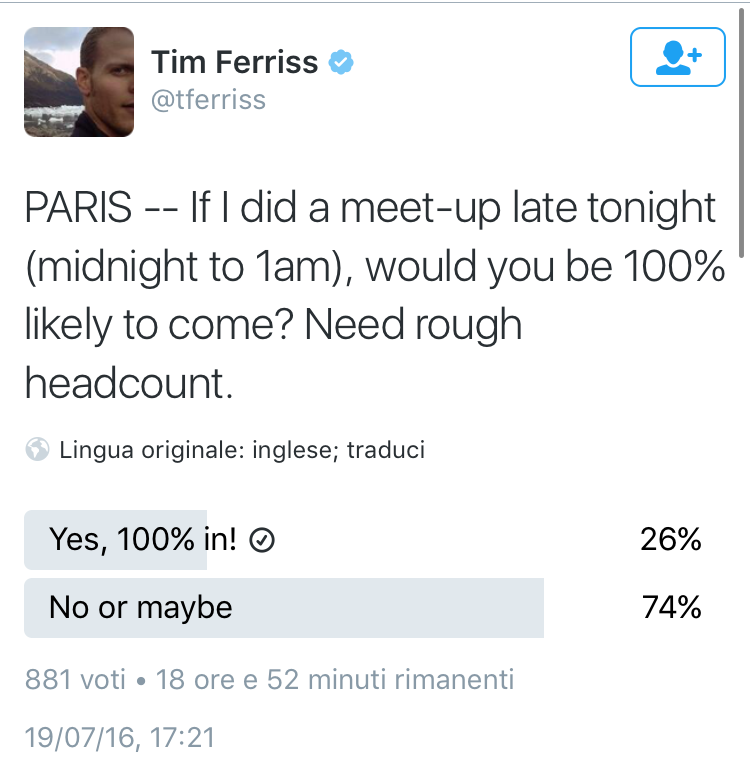 Of course I was “Yes, 100% in!”, even if the following morning I was due to work at McDonald’s at 7:30am.
I check my Twitter roughly once a month, and luckily enough I did it that day.
Tim Ferriss, although I don’t agree with some things he does/stands for, is an inspiration, and reading The 4-Hour Workweek back in 2013 was important for me. 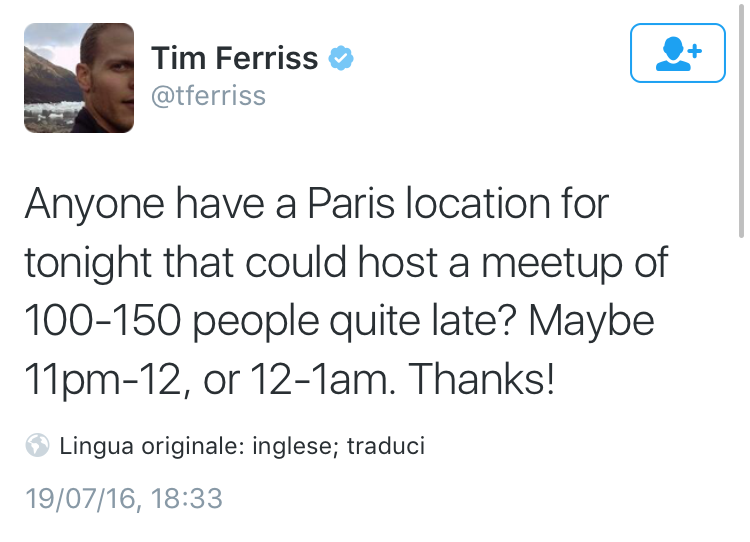 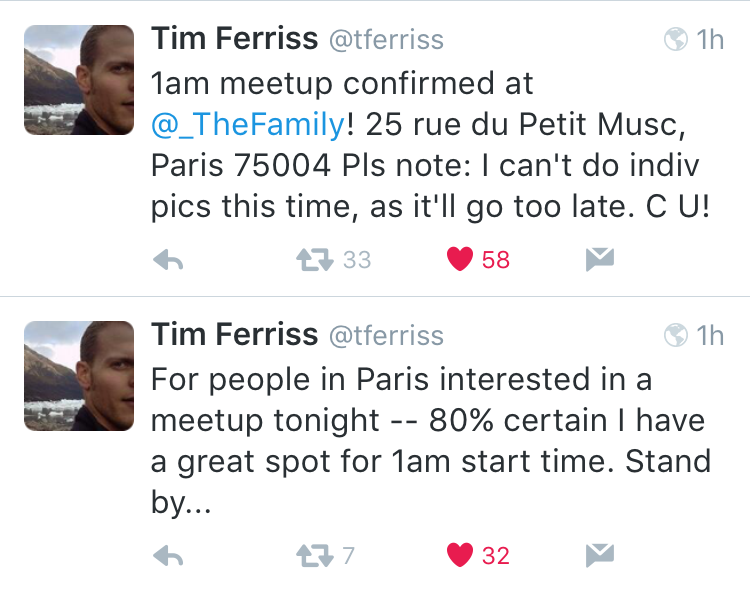 So that was it.
Tim explained that he was in Paris writing his following book, which turned out to be Tools of Titans.
It was a very nice Q&A: I asked him whether he was considering interviewing Nassim Nicholas Taleb in his podcast (yes), and whether he would have done a blog post explaining how he uses Evernote (yes). Still waiting for both though.
He was very kind and even if he said he wouldn’t have, he took pictures with everyone (my selfie is at the bottom of the post). 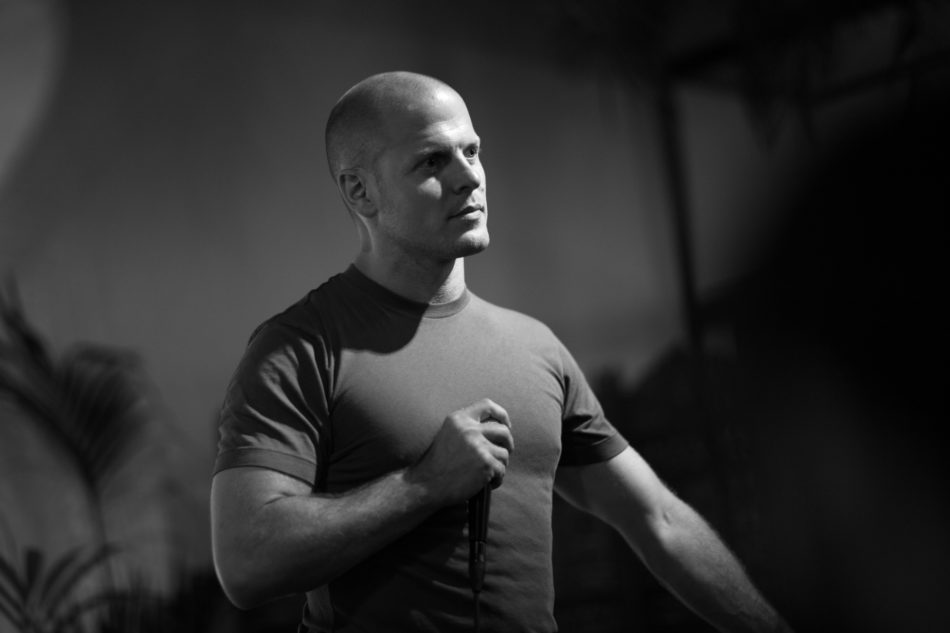 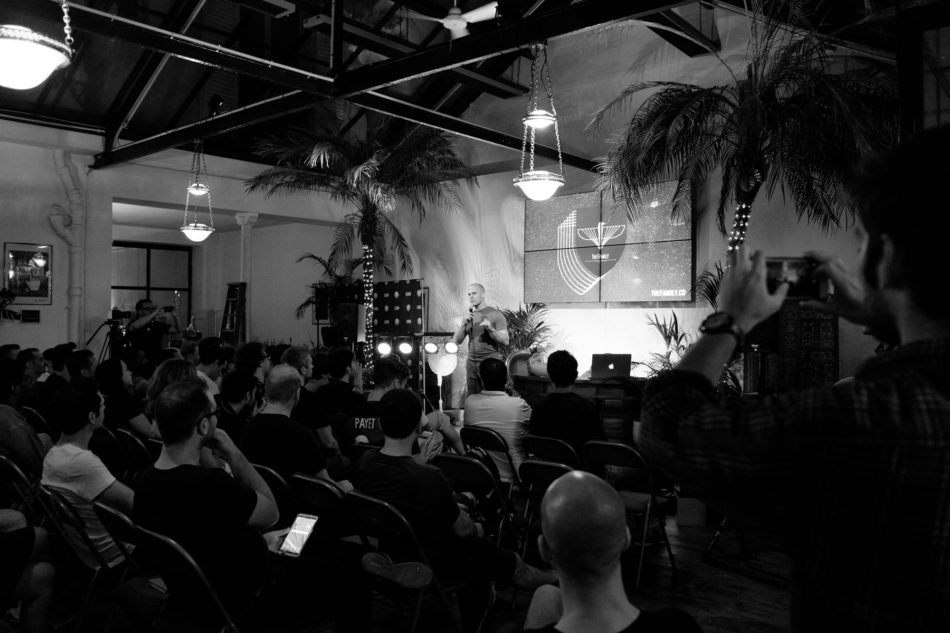 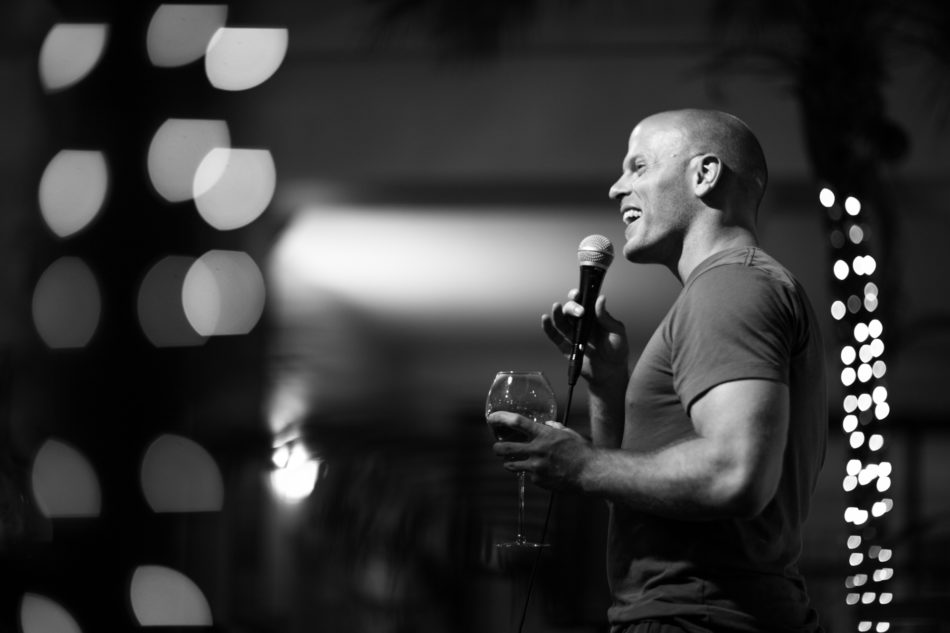 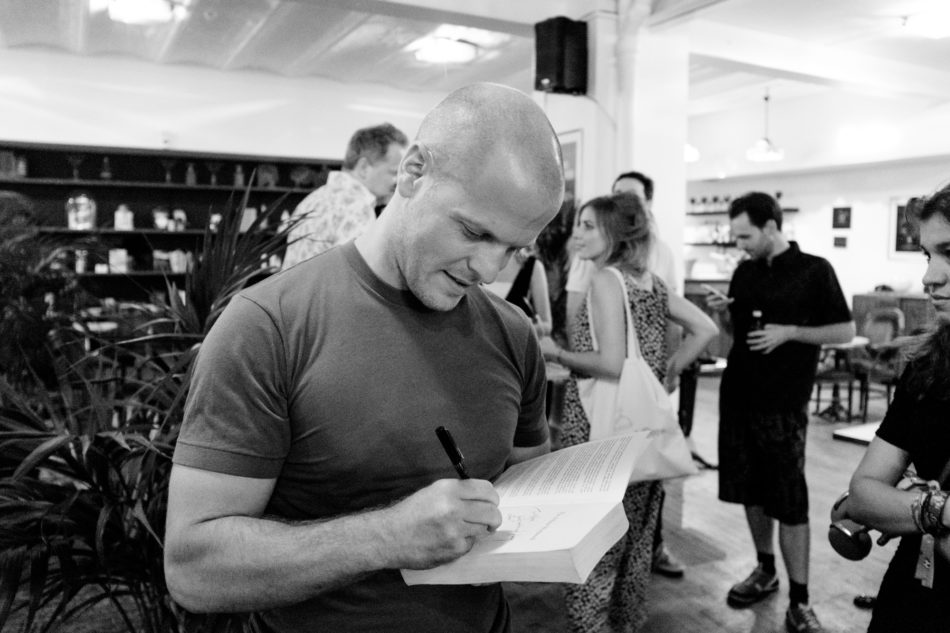 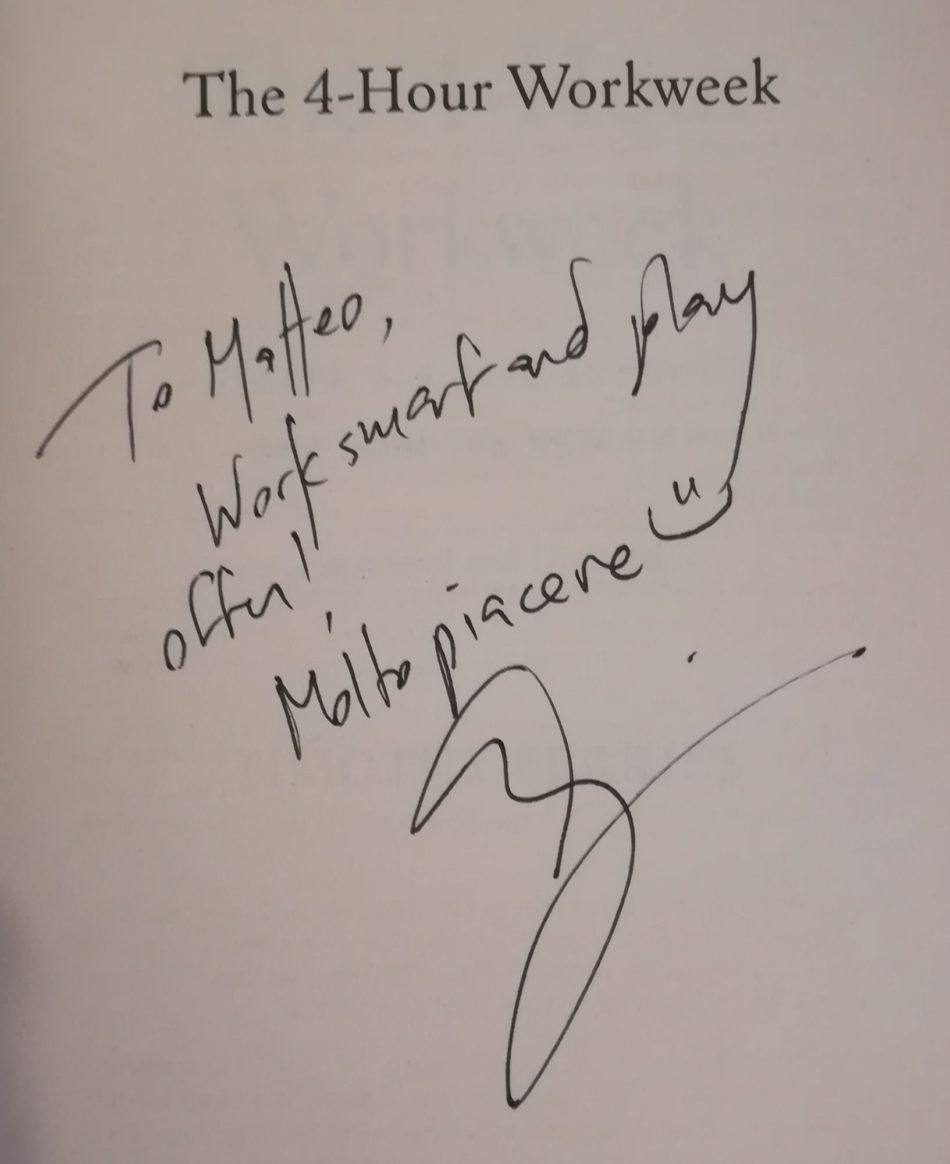 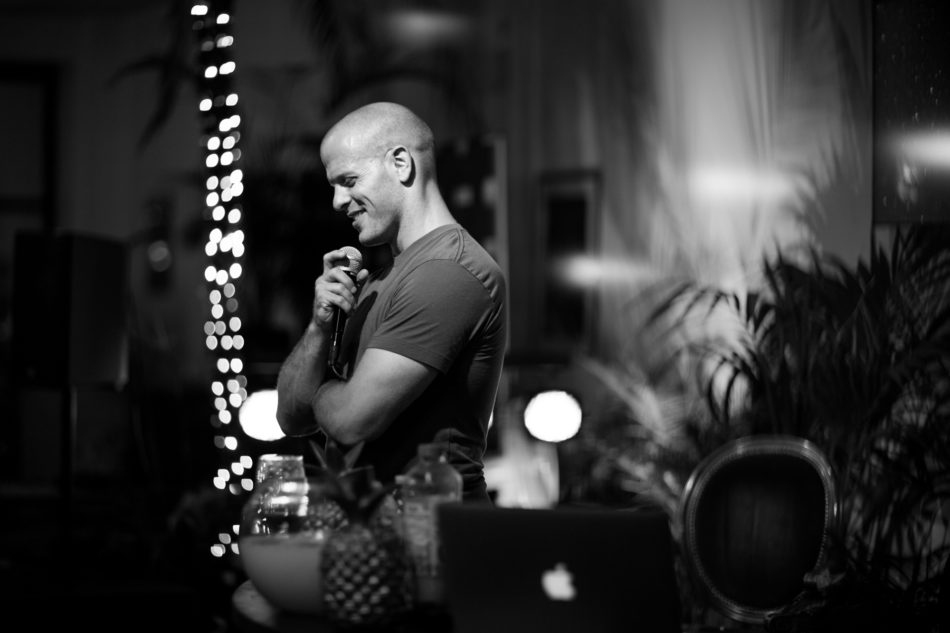 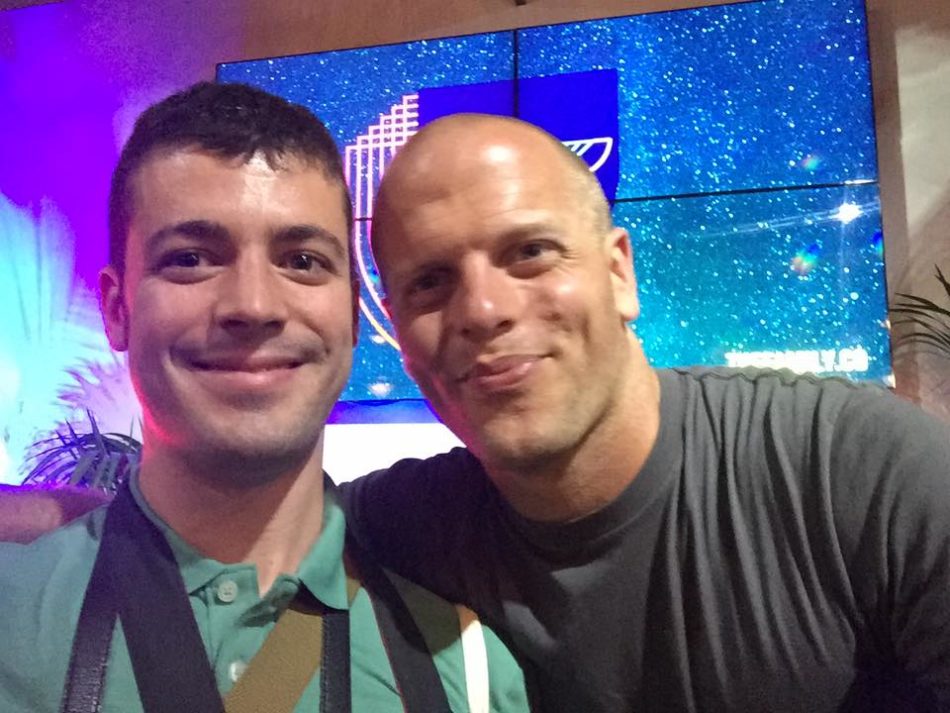