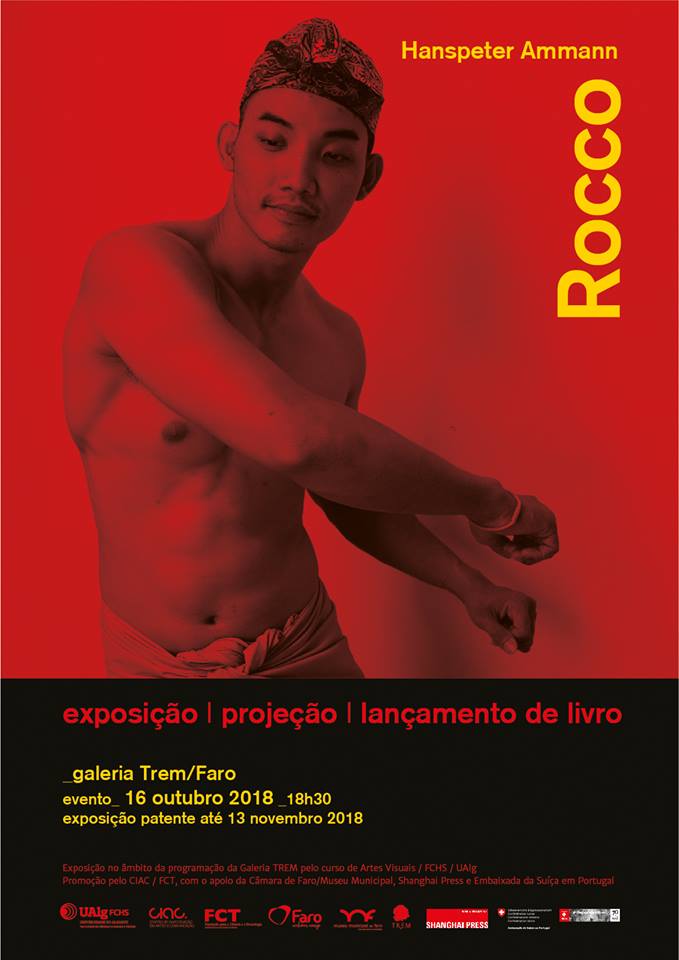 Hanspeter Ammann’s photobook “ROCCO” (for which I took most of the pictures, thank you for the opportunity Hans!) is ready and will soon be available: this is the official European launch (on september 8th there was the Asian one in Bangkok).
Its first planned name was PLENTY, then changed to ROCCO: we shot it in a week in Penang, Malaysia.
If you’re interested in some backstage pictures, you can find them here.

I’m sooo lookin forward to it! See you there.

Official article for the book launch.