On using the 6d and its fragile shutter in 2019

I have a Canon 6d. Actually, I have two.

One, now my backup camera, has been my workhorse for a long time. I bought it in april 2014 and it has several hundred shots on it, and still works.
It’s battered and scratched, the mode dial has lost its cover (gaff tape has replaced it) and the shutter’s first actuation once you turn it on is always a black shot, but it works. 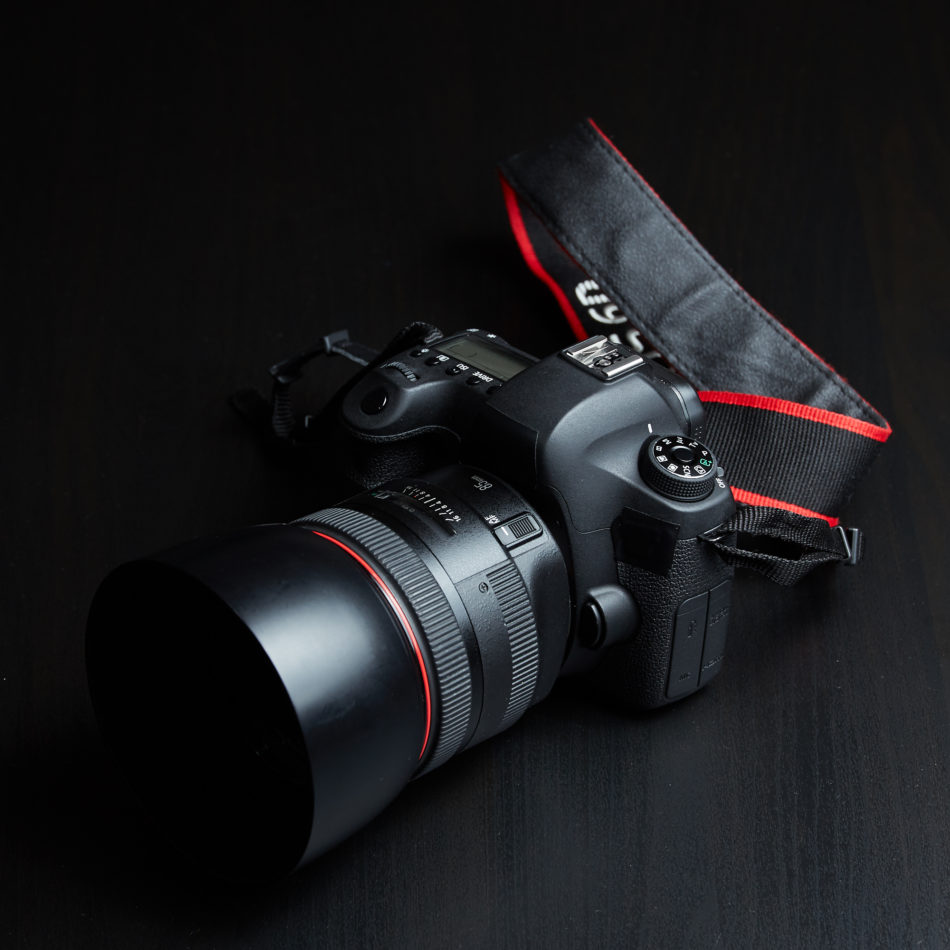 December 2019, a weird month.
I quit Paris for Strasbourg, change job, buy a heavily discounted Billingham bag, and two good friends of mine nearly die in the Strasbourg Christmas market shooting, since they were helping me moving.
Moreover, I find a dust spot on my beloved Fuji X100F.
Being a non-interchangeable lens camera, I had to send it for repair (under warranty).

New city, (sort of) new camera. I remember it clearly, it’s a sunny saturday afternoon after work and I’m exploring the city centre with my 85mm.
I take a shot and I see this. 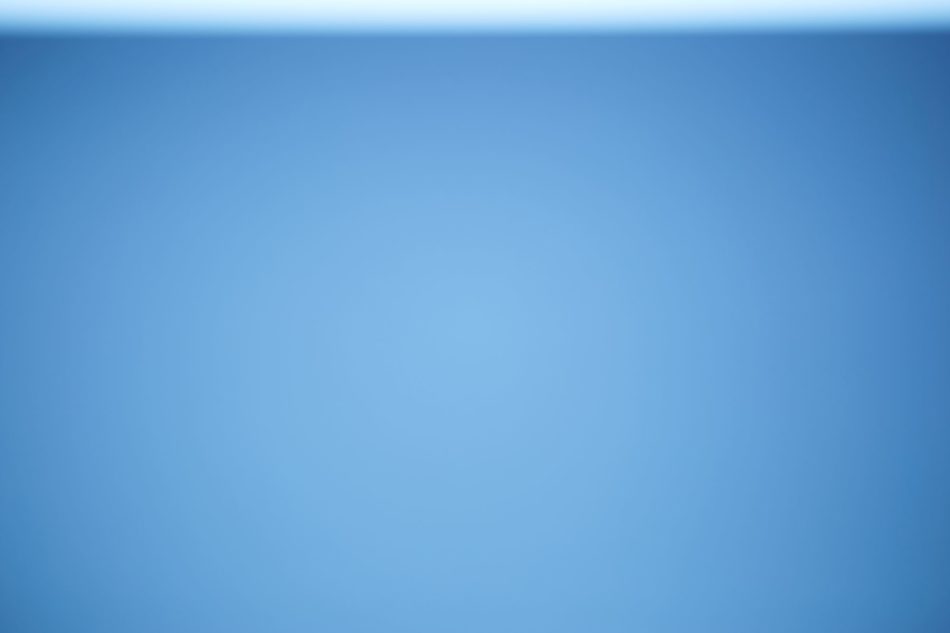 I take another one. I try all aperture settings. I wanna cry. Why?
There’s a light leak on the top of the image, very visible at f/1.2, thinner at narrower apertures, but still there. Looked like shutter bounce to me. 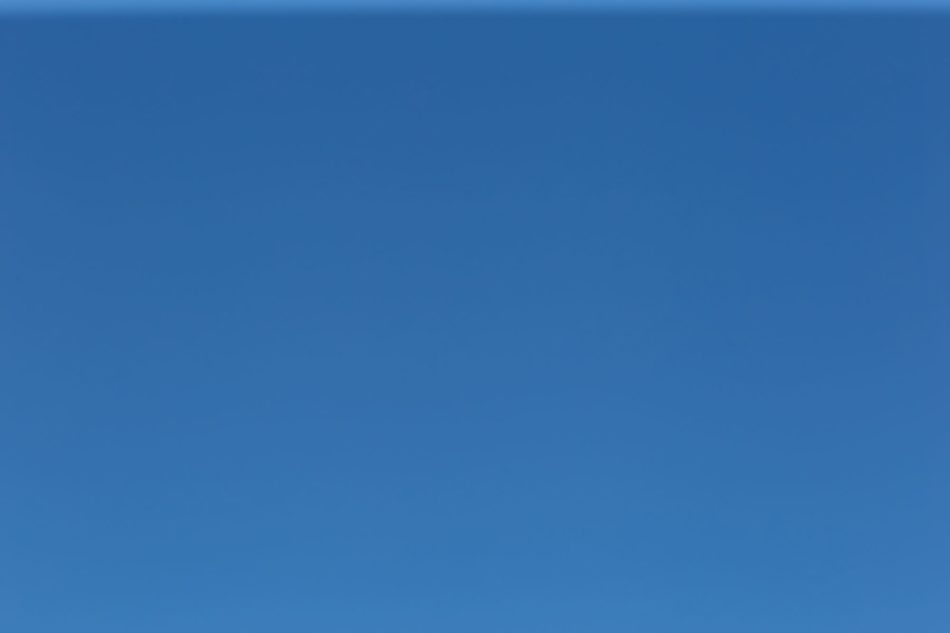 I was very close to a camera shop and I went there to ask whether they had ever seen that problem (no, never).
Discouraged I got home, did some online searching and apparently I was not the first one to experience shutter bounce on a 6d.
Good job it was still under warranty, and in around a month I had my shutter replaced.

I know the original Canon 6d is old news but many people still use it, so this post might be useful.
Shutter mechanism looks like the place where Canon did a cheap job in order to keep its price low: that’s my take at least, as both my two 6d experienced issues on that. Either I’m very unlucky, either the 6d shutter is sub-standard quality.
Digital cameras, with a few exceptions, aren’t built to last anyway.

Talking about the 6d.
I’ve been using it a bit more lately as I bought two vintage lenses – the Nikkor 105mm f/1.8 AiS and the Industar 50-2 f/3.5 – as it is the only camera I can adapt them on.
The 6d, even in 2019, keeps being what it was back then: the best Canon full frame camera if you plan on using ultrafast Canon primes and/or vintage glass. 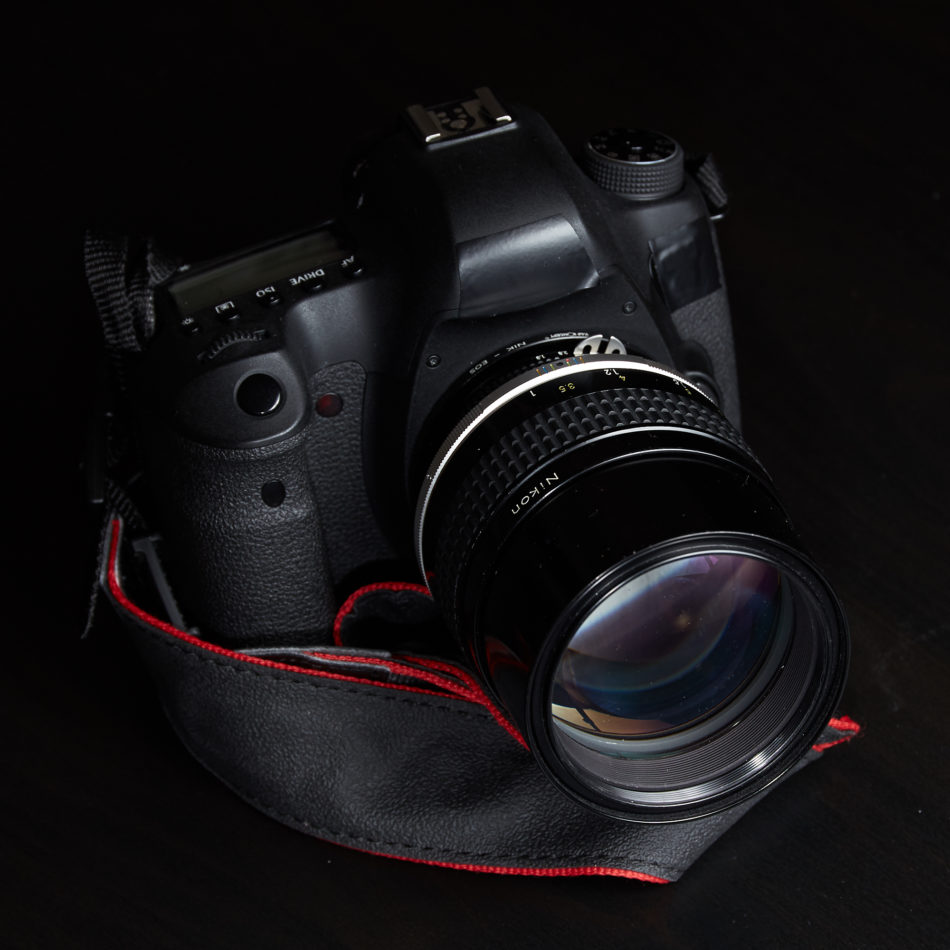 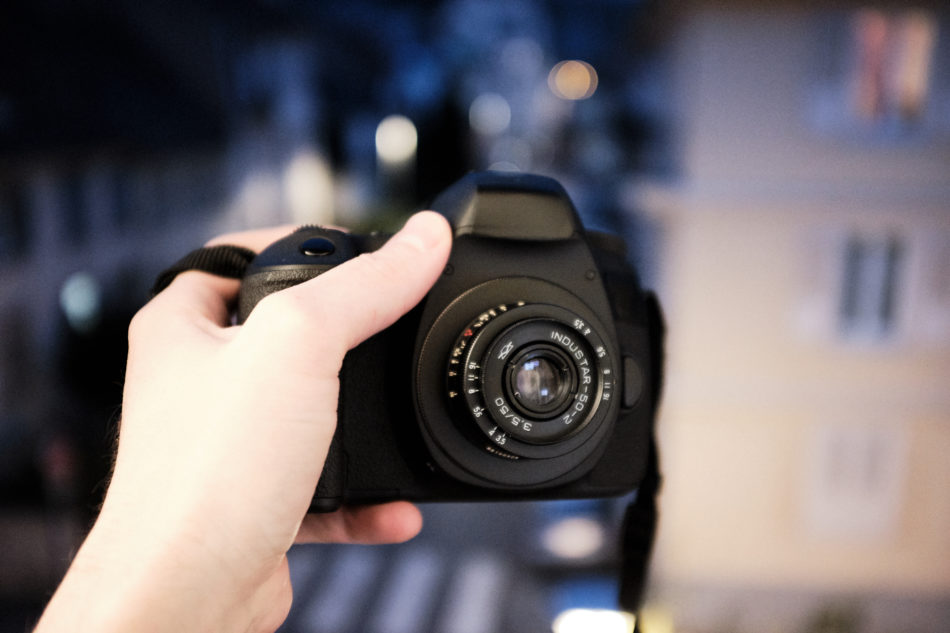 The reason is in the possibility of using the Eg-S focusing screen, which actually lets you see the real depth of field (unlike the original one, with which after f/2.8 everything looks the same): on the 5d mk III/IV and the 6d mk II you can’t replace the focusing screen, thus achieving precise focus is IMPOSSIBLE.

I don’t mean difficult, I mean downright Impossible, unless you just wanna put your subject on autofocus points all the time (so basically just around the center) (and don’t even get me started about lens and camera calibration).
You can’t focus and recompose at f/1.2 because the focal plane will go immediatly off.

So there you go. That is why the Canon 6d was a good choice back then and in some ways even today, since if you want a DSLR with native EF mount + the ability to use fast glass properly the only alternative it’s the big and expensive 1Dx.
That’s it, the whole offer from crippling Canon.

Nowadays of course mirrorless camera with their lovely EVFs made this talk about lens calibration and focusing screen ridicoulous and obsolete.
So, while I’m putting money on the side to buy the X-T3 and then the GFX50R, I’m enjoying the 6d with all its flaws (it has many: to me the 6d is basically a sensor with a focusing screen attached, plus an inferior shutter and cheap build to boot).
That is, I’m enjoying it as long as the shutter keeps going.

[there are no affiliate links on my website, and nobody pays me for writing, nor do I write to get rich. I do it to have fun and hopefuly add something useful to the web.
Some people reached out and told me that they appreciate what I write and wanted to thank me dropping some spare change via Paypal, that’s why I added the Paypal donation button below.
No obligation to use it of course, if you like what I write you can simply send me a couple of lines via e-mail (info@matteopezzi.com) or in the comments, and if you want to receive my next updates in your inbox just subscribe to my newsletter (no spam, and you can cancel the subscription at any moment).
Another way you can help me is by buying a print.
In any case, thanks for reading!]