Many things influenced, and keep on influencing, my style: where I lived, where I live now, my friends, clients, book I read… But the key word for me is always Nostalgia.

I’m an immigrant, after all.

(a brief story of my life follows, you can skip it and read more interesting things in the end)

I grew up in a normal family, neither rich nor poor, and when I was a kid my biggest passions were books and motorbikes.
I had never been very sure about what to do with my life: I finished high school (specialised in mechanics) with 100/100. I didn’t really care about what I studied, so since I like writing I enrolled in a journalism course at the University of Bologna, graduating with 110/110 and a lot of doubts.

As it always happens, the most important things come from where you excpect them the least (by the way, read The Black Swan by Nassim Nicholas Taleb).
After I finished high school with good marks, my parents wanted to give me a present, and I chose a reflex. Why? I don’t know, just gut feelings. I tend to trust them.
I became addicted to it.
I quickly became “the guy who takes pictures” — in the beginning quite badly of course, then slowly finding my voice and style.
For a shy person as me, the camera was a sort of passe-partout.

After my degree I made the jump and became an entrepreneur, starting my business (we’re in the beginning of 2014) and beginning to take things more seriously.
In hindsight 2014 was a very important year because, again in a very random way, I visited Paris for the first time.
It was love at first sight, and somehow I already knew that I wanted to live there.
But I became sure of it only after 2015, a bad year for me, both personally and professionaly.
So I left.

I officialy closed my business, closed my suitcase as well, and took a one-way ticket to Paris.
Now, you know all the advices about knowing well where you go, leaving only if you have a plan, and so on?
Forget them. I didn’t speak French, had an extremely limited (eupheumism) budget, had no job, had no house, and had nothing in general a part from the couch of a friend (I’ll never thank you enough, Roberto).

I needed to find a roof quickly, with no money and no job: that’s exactly the wrong way to do it in general, and even more in Paris.
But I was lucky: right when I was about to come back home empty-ended, I found a small place.

From there onwards my story is the classical immigrant route: worked at McDonald’s to learn the language, fighted bureocracy, paid my dues assisting in a big studio, until I opened my own business in june 2017.

(the rest of the story is taking place right now, no point in writing it as I’m busy living it)

My biggest passions a part from photography are reading and writing.
I read 80/90 books per year, mostly on my trusted e-reader (I believe in paper only for high-quality prints or art books). 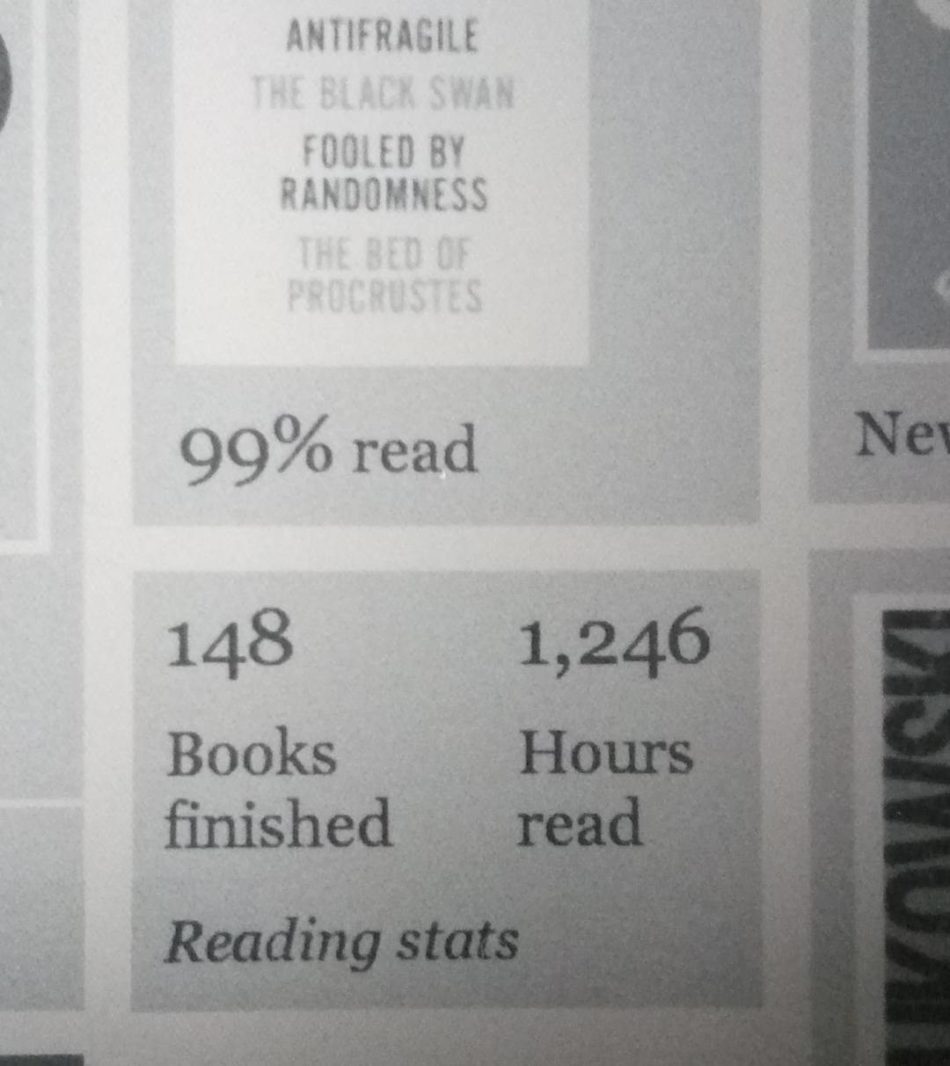 I write when I feel like it on my blog, and I write a lot for myself, it helps to clarify my thoughts.

Other passions I have:

And now some pictures of me during the years: 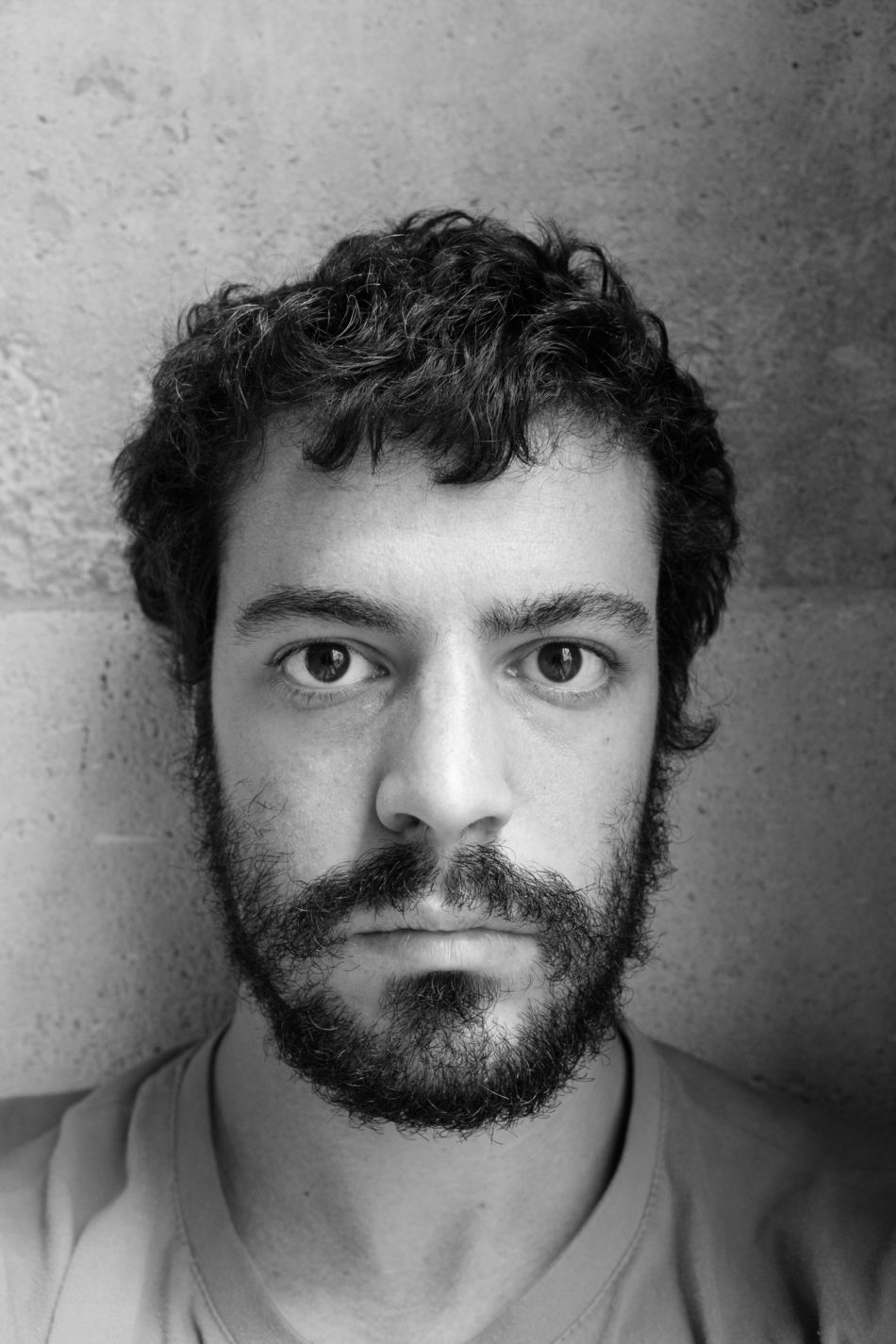 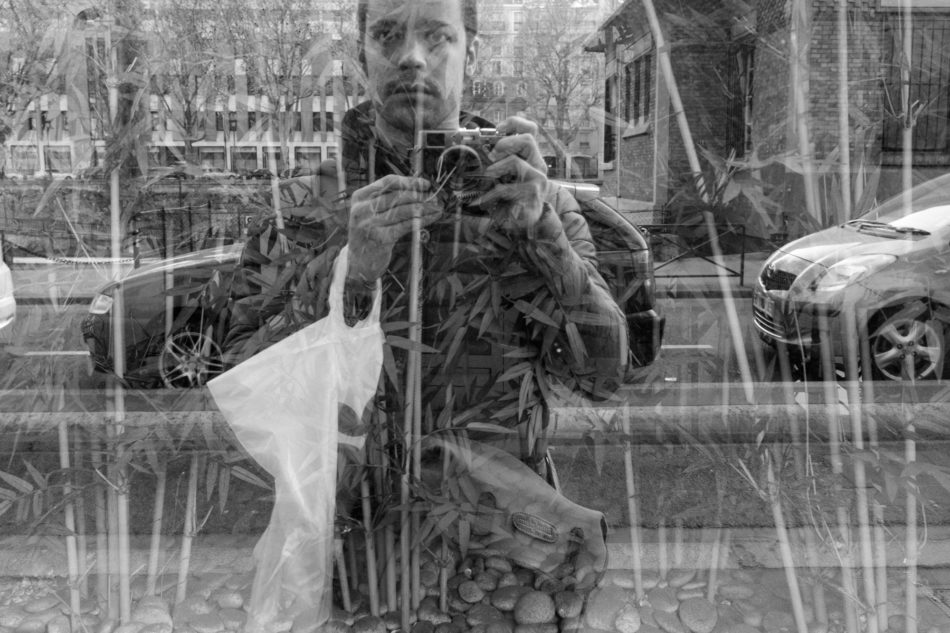 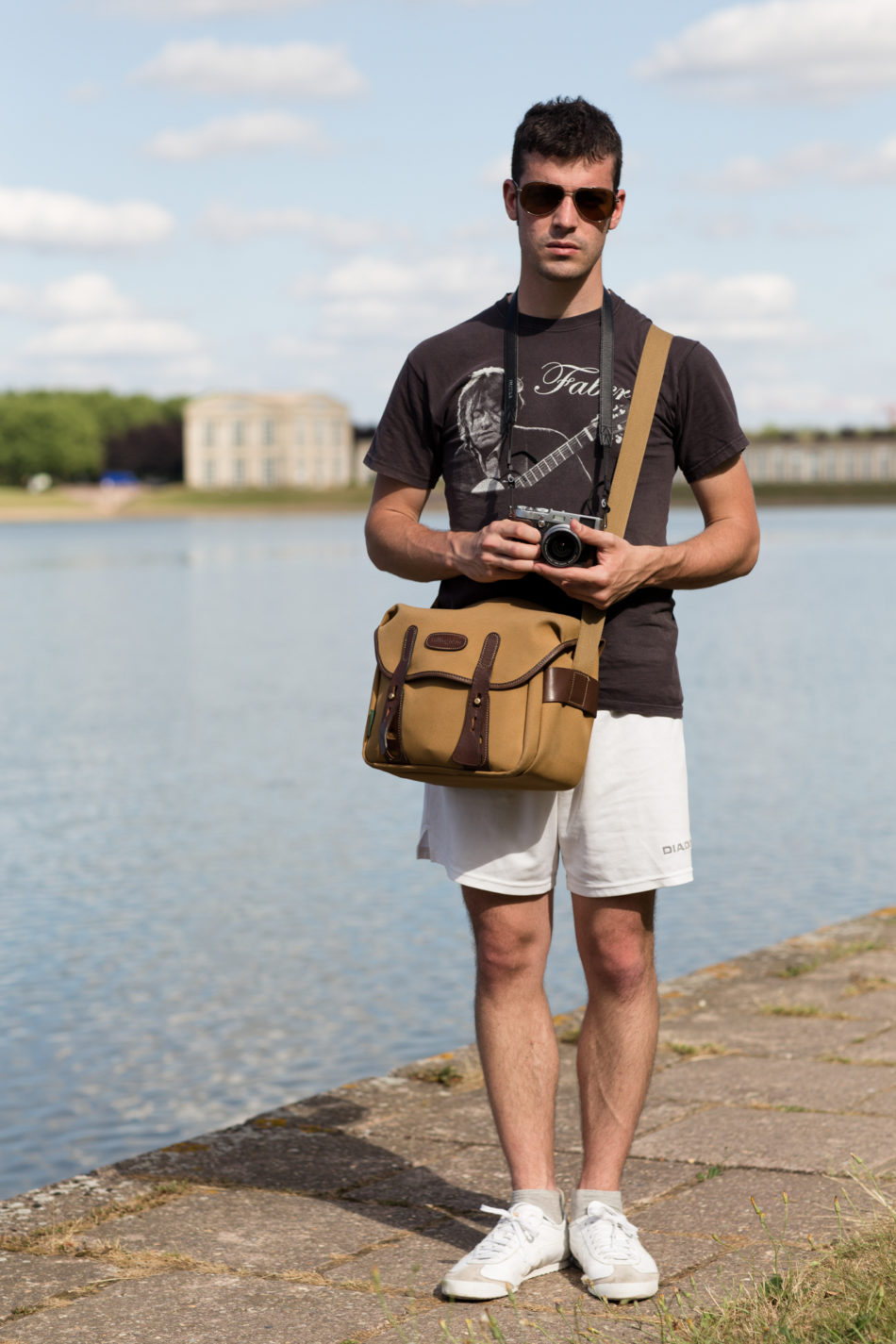 [“We are, after all, professionals” (HST); pic by Roberto Pasini] 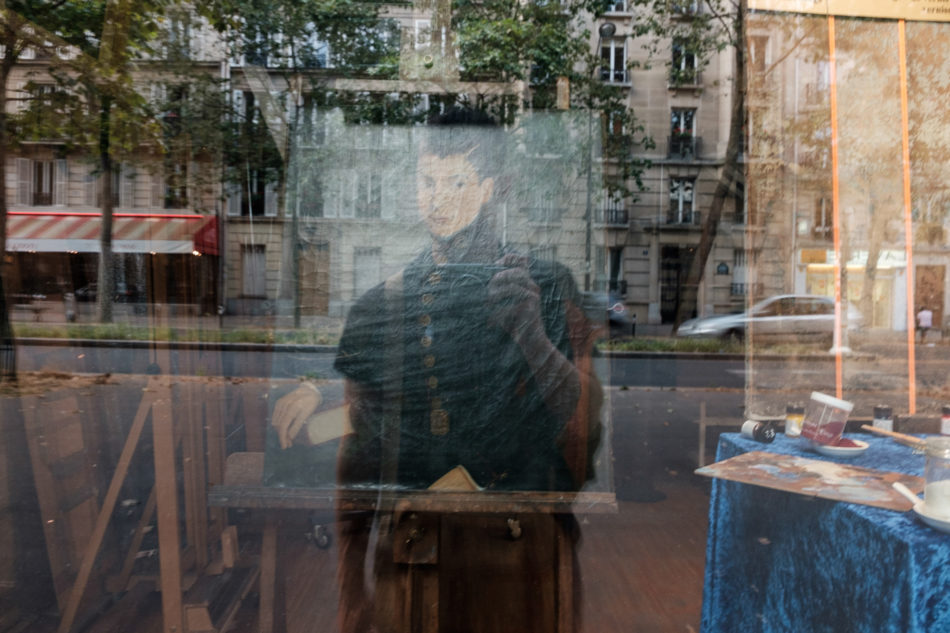 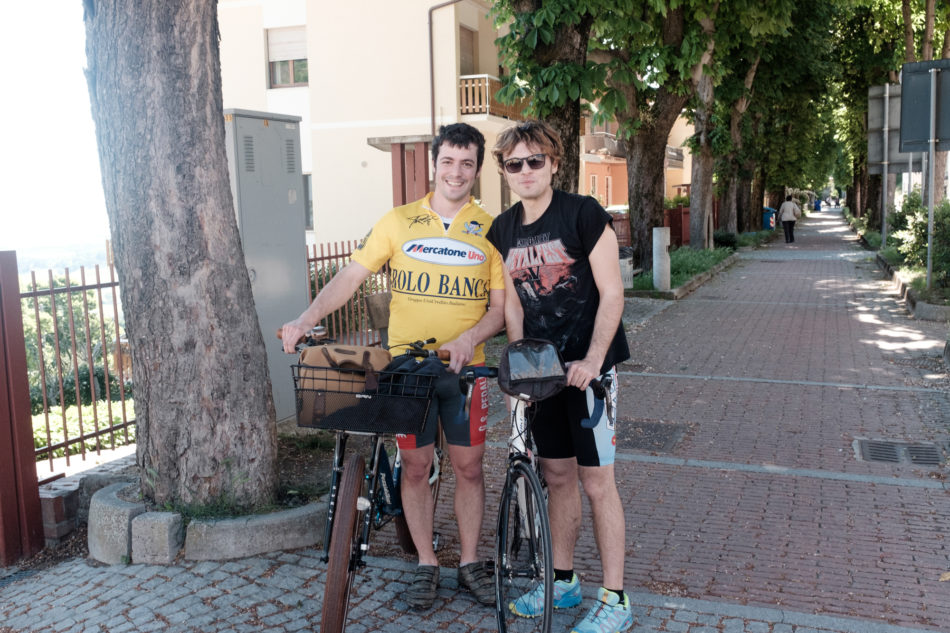 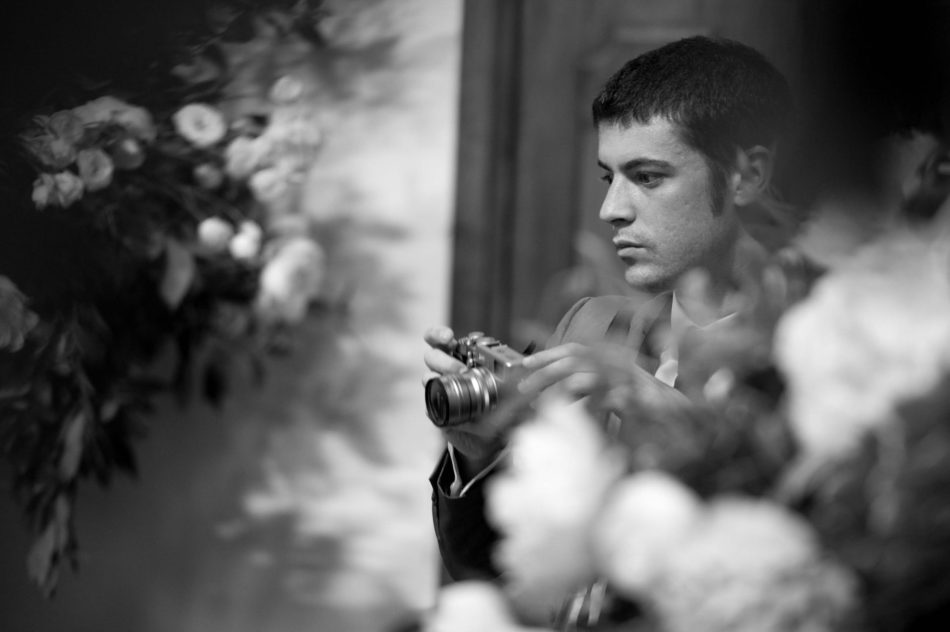 [during a wedding, pic by Cristina Bagnara] 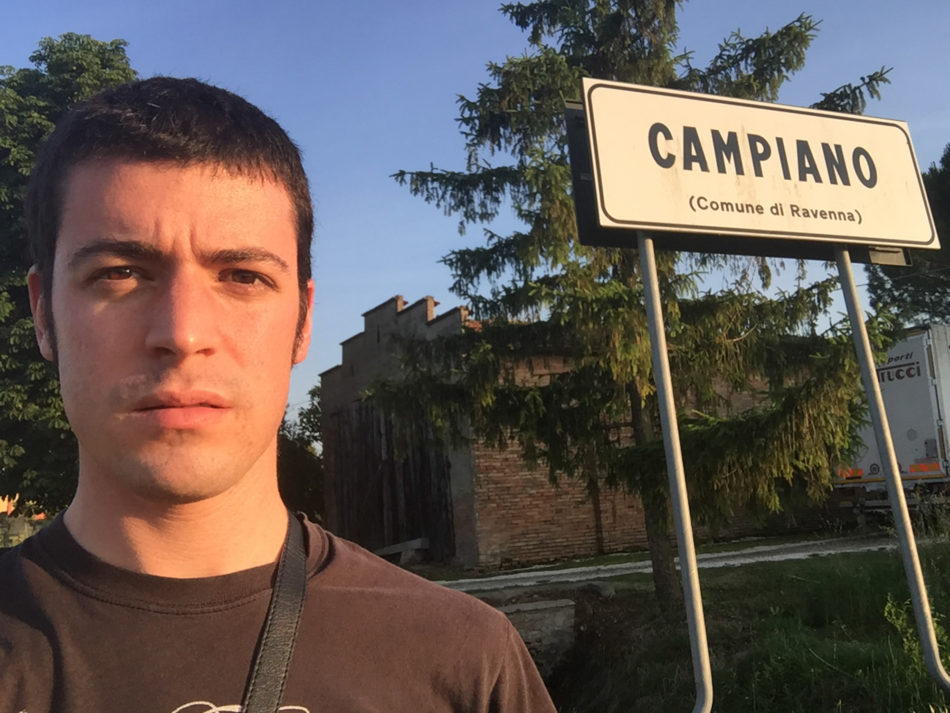 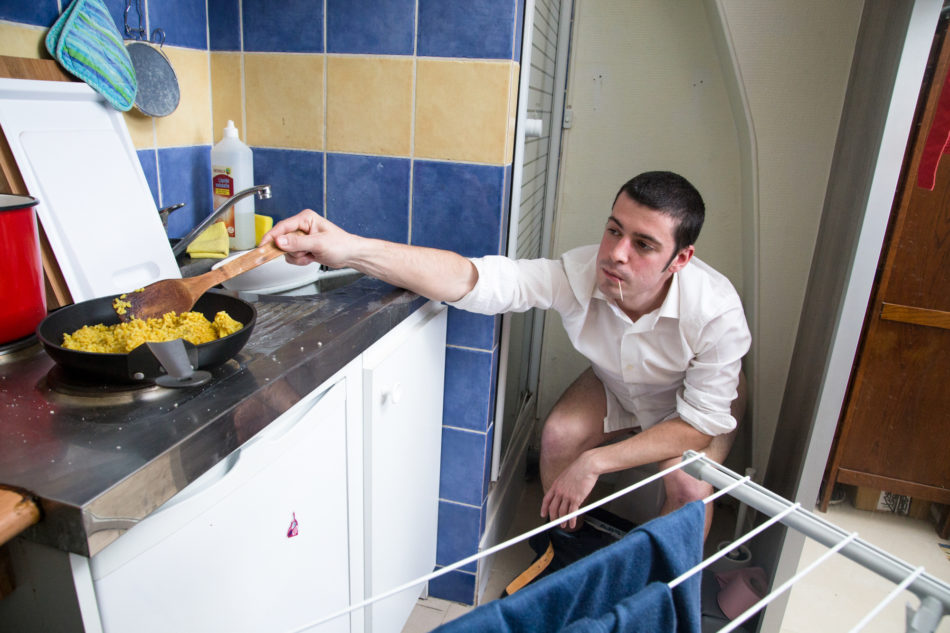 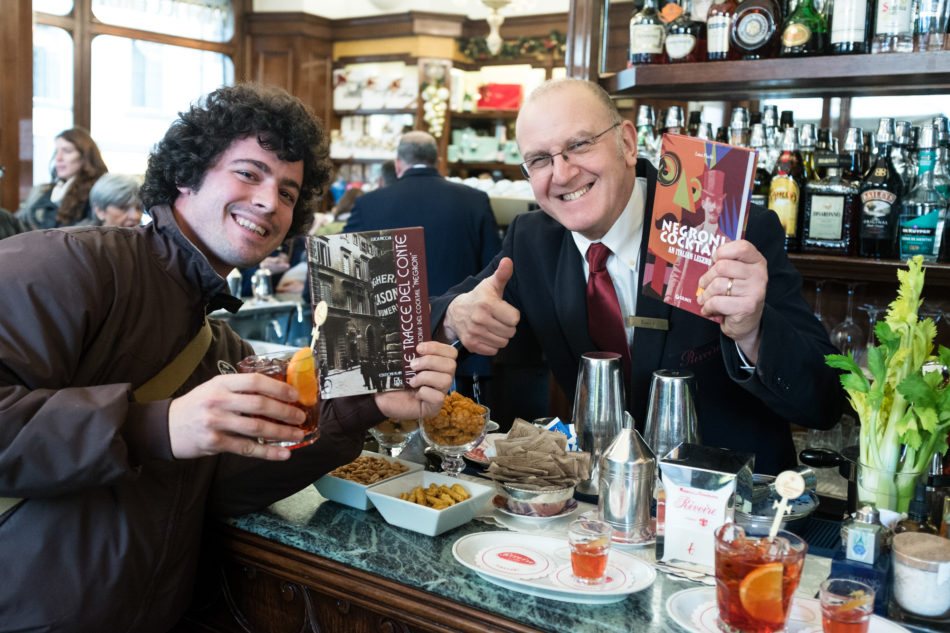 [with Luca Picchi, king of the Negroni cocktail] 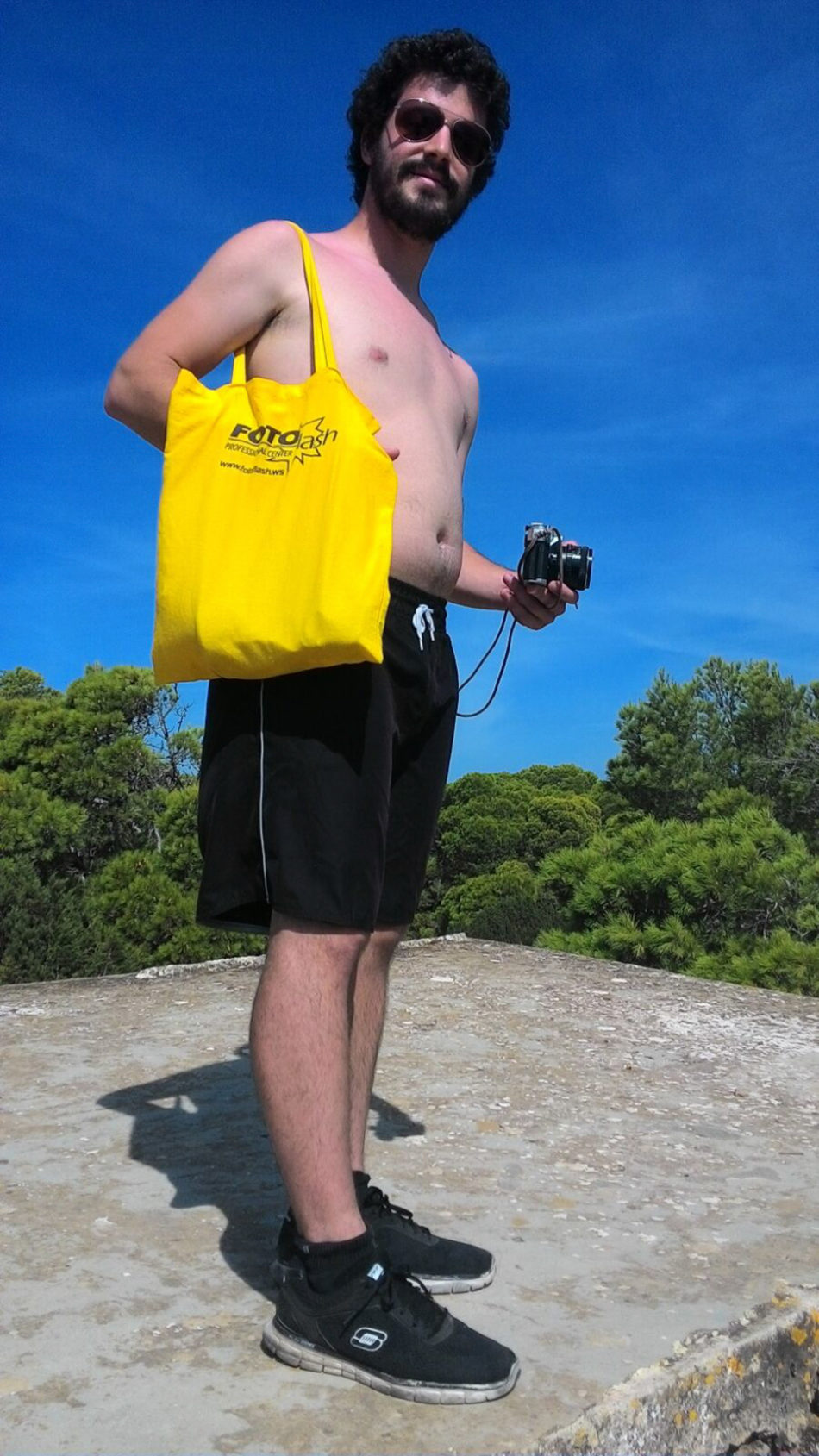 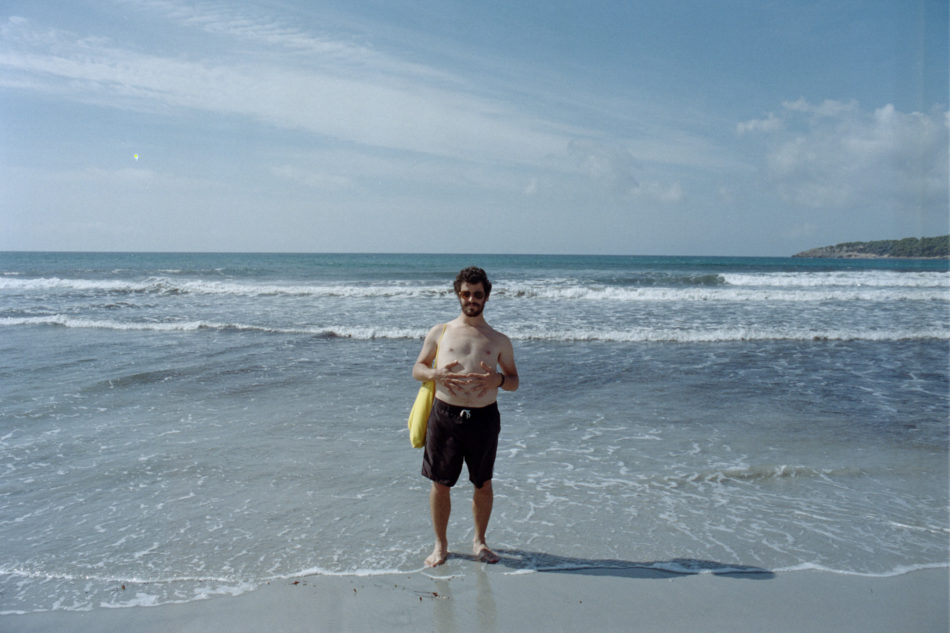 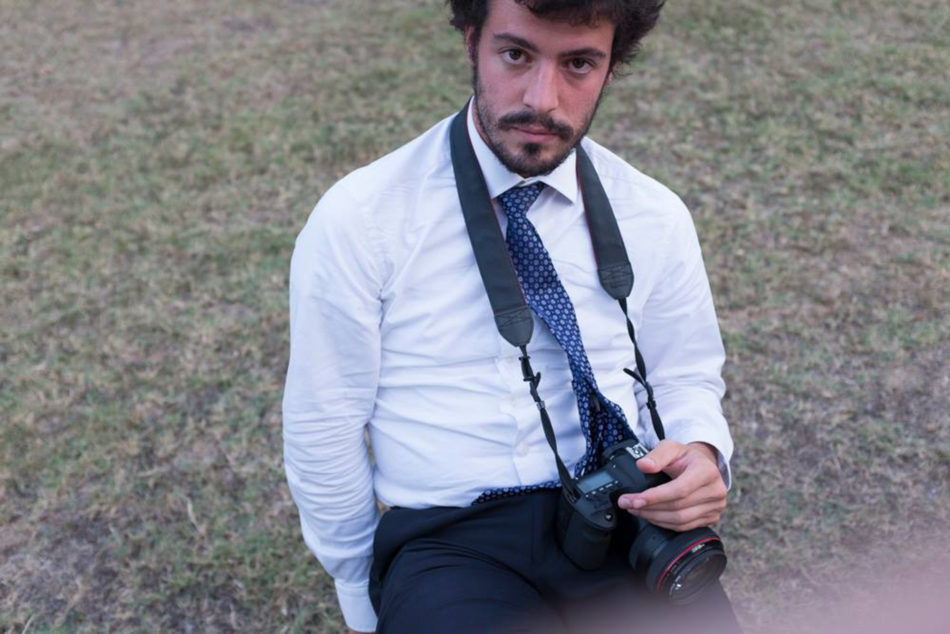 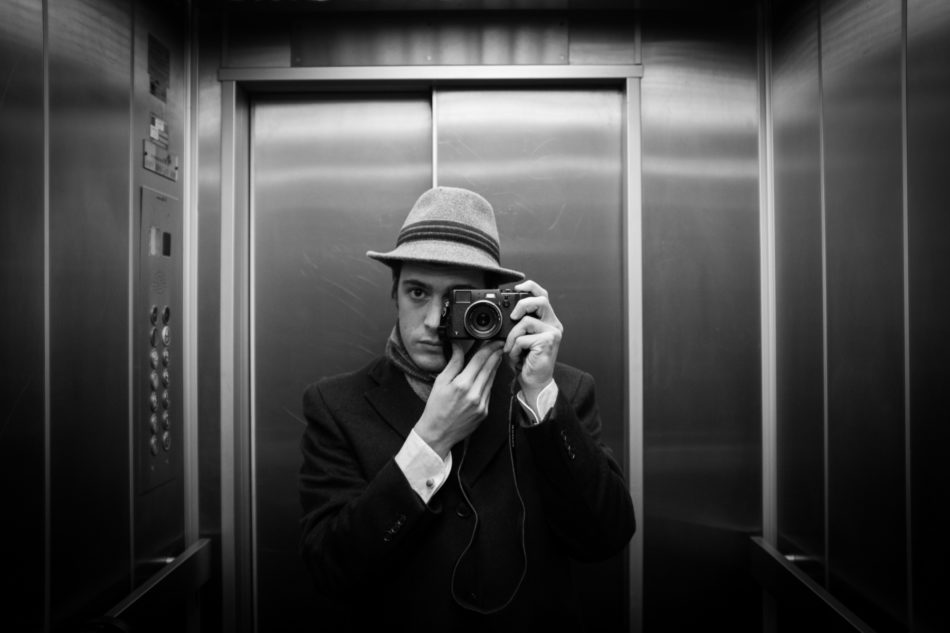 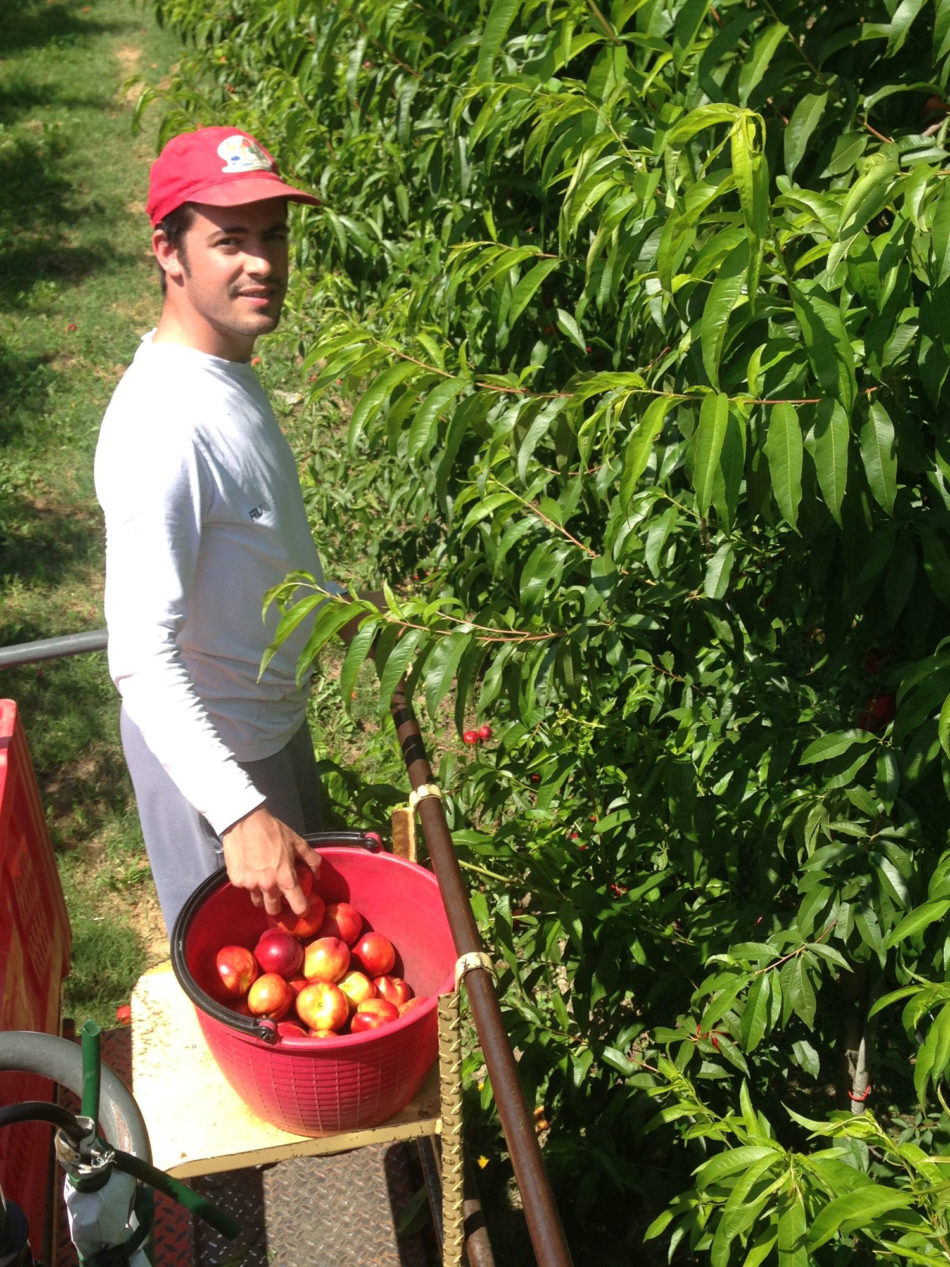 [picking up peaches in my friend’s Giovanni fields] 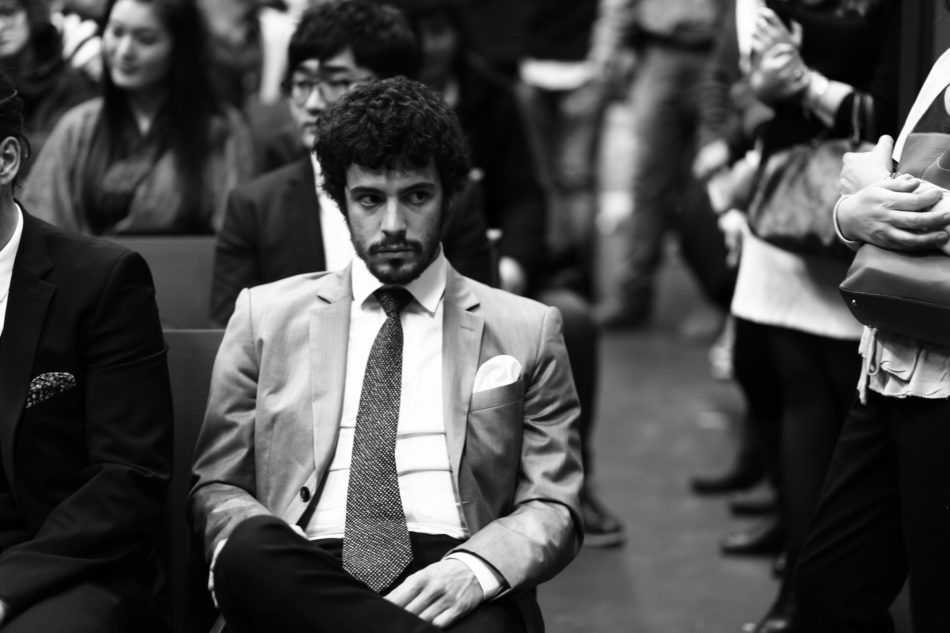 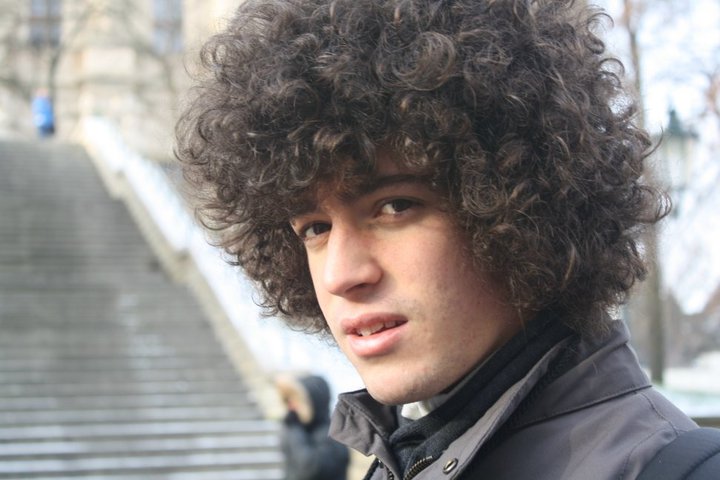 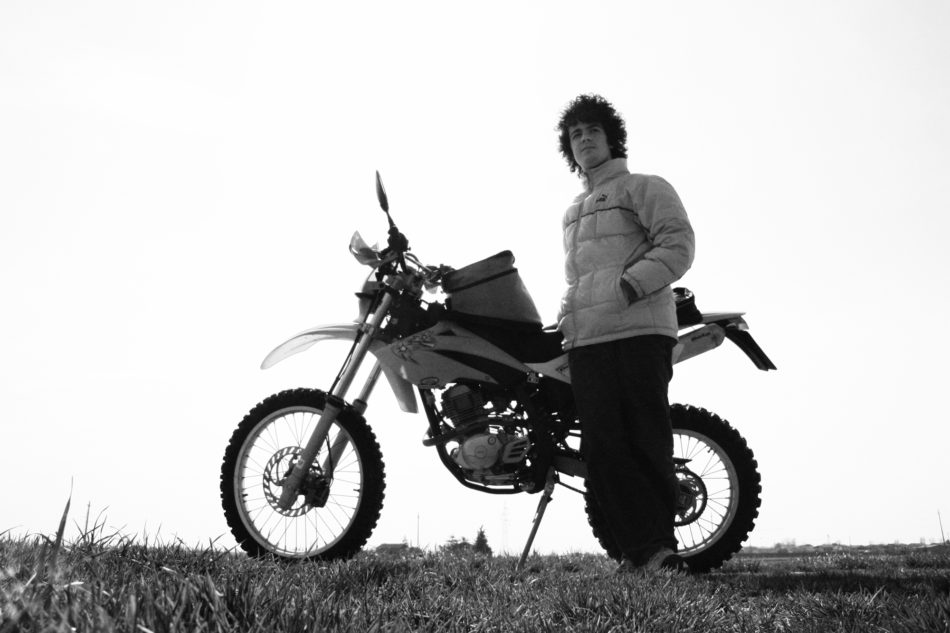